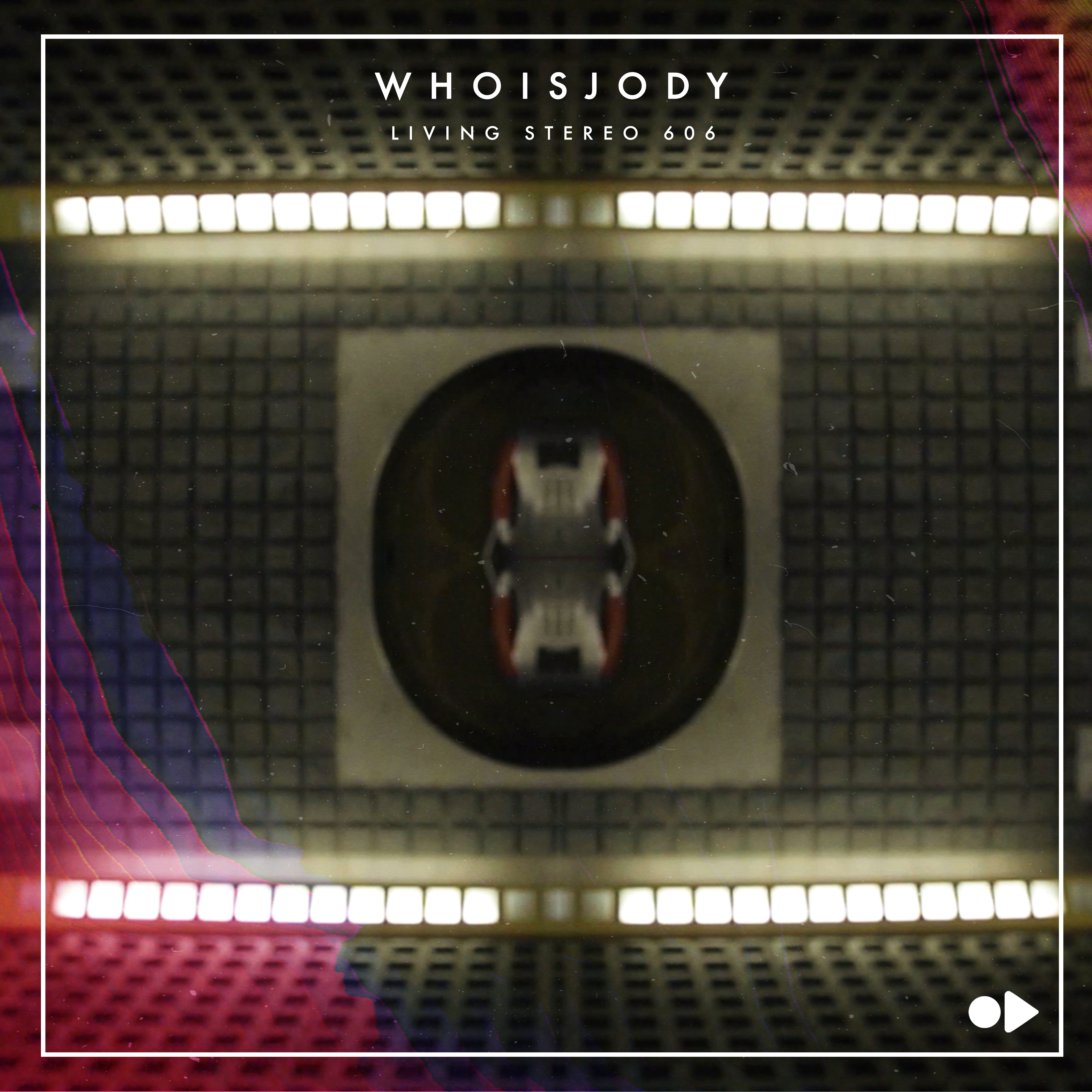 Earlier this year JODY released TUBULAR and SHOW ME on Spinnin Records ‘Talent Pool’, which significant shows he’s set a new way in his music productions. His new sound is a mix of a strong kick & baselines combined with melodic synths.

Living Stereo 606 is just all of that, the radio vocals bringing the crispy old touch and raw sound to it and the energized baseline bringing the groove. Besides the characterized sound he’s managed to compose a matching video clip.

JODY; Living Stereo 606,  is a 80’s sound influenced track, especially the film serie ‘Stranger Things’ got me hooked on some particular sounds & noises.

RecPlay Recordings: We live in a binaural world, which provides us with information transposed from sound into depth and location, and we entice you to listen to the new masterpiece from Jody while keeping this thought alive in the back of your head! ‘Living Stereo 606’ is out on April 19th, and we welcome you into the realm of WHOISJODY!